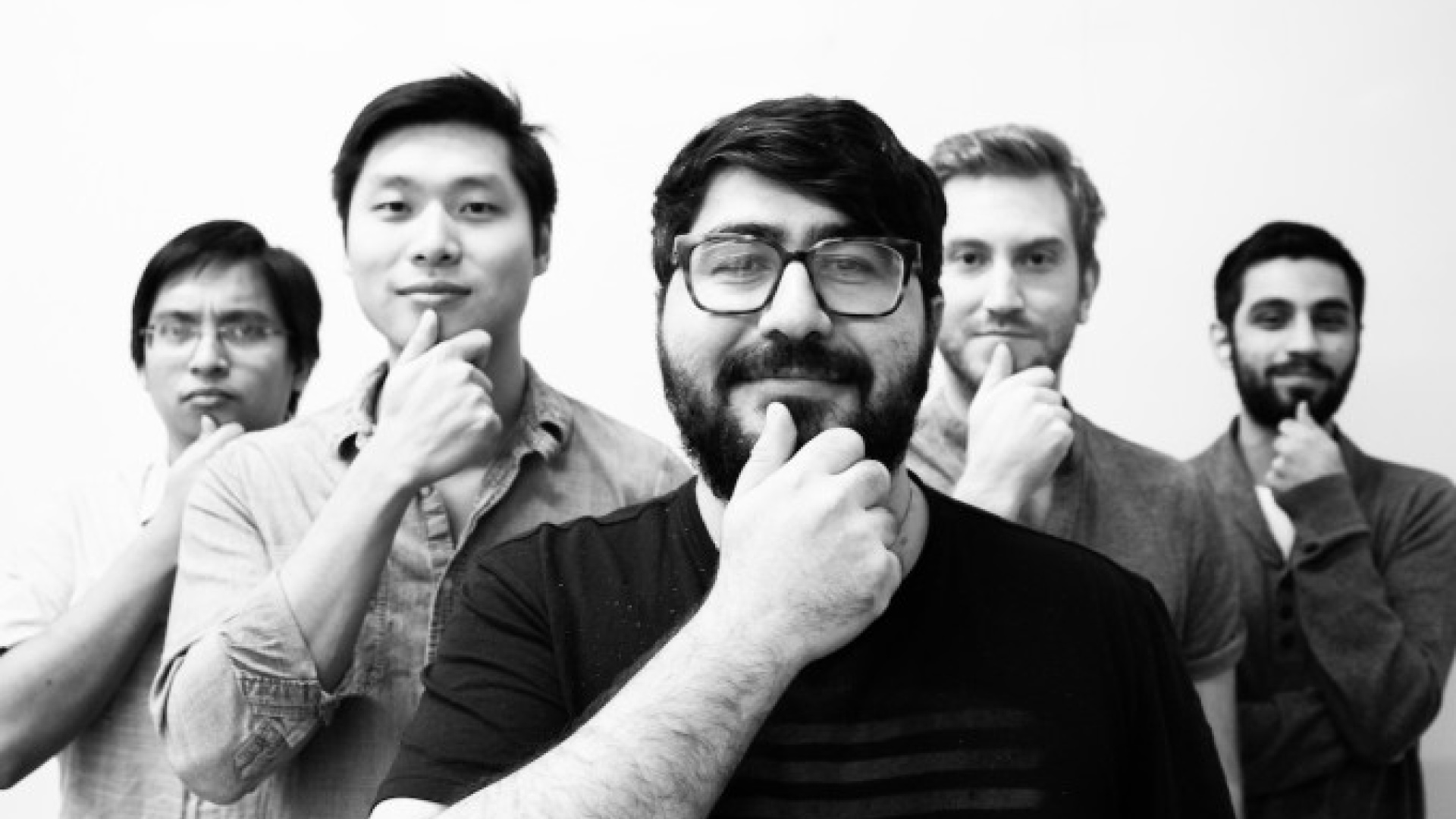 Bunch enables the next generation of social interaction on mobile: it’s a video chat app designed for live mobile games, allowing gamers to seamlessly play, watch and share in-game their favorite titles with friends. As the mobile games market continues to grow, live and real-time multiplayer games have surged in popularity and significance (e.g., Brawl Stars, PUBG Mobile), and yet mobile games have lacked the ability for users to interact with their friends. That is, until now. Because what are games if not, by their very nature, fun? And what is more fun than sharing that experience with your friends? Selcuk describes the Bunch experience as “making memories”, and we agree.

We are so pleased with the strides the company has made over the past year we’re and thrilled to welcome Supercell, Tencent and Riot to the Bunch party! Bunch is creating new and wonderful memories for a generation brought up on social networking and mobile games.