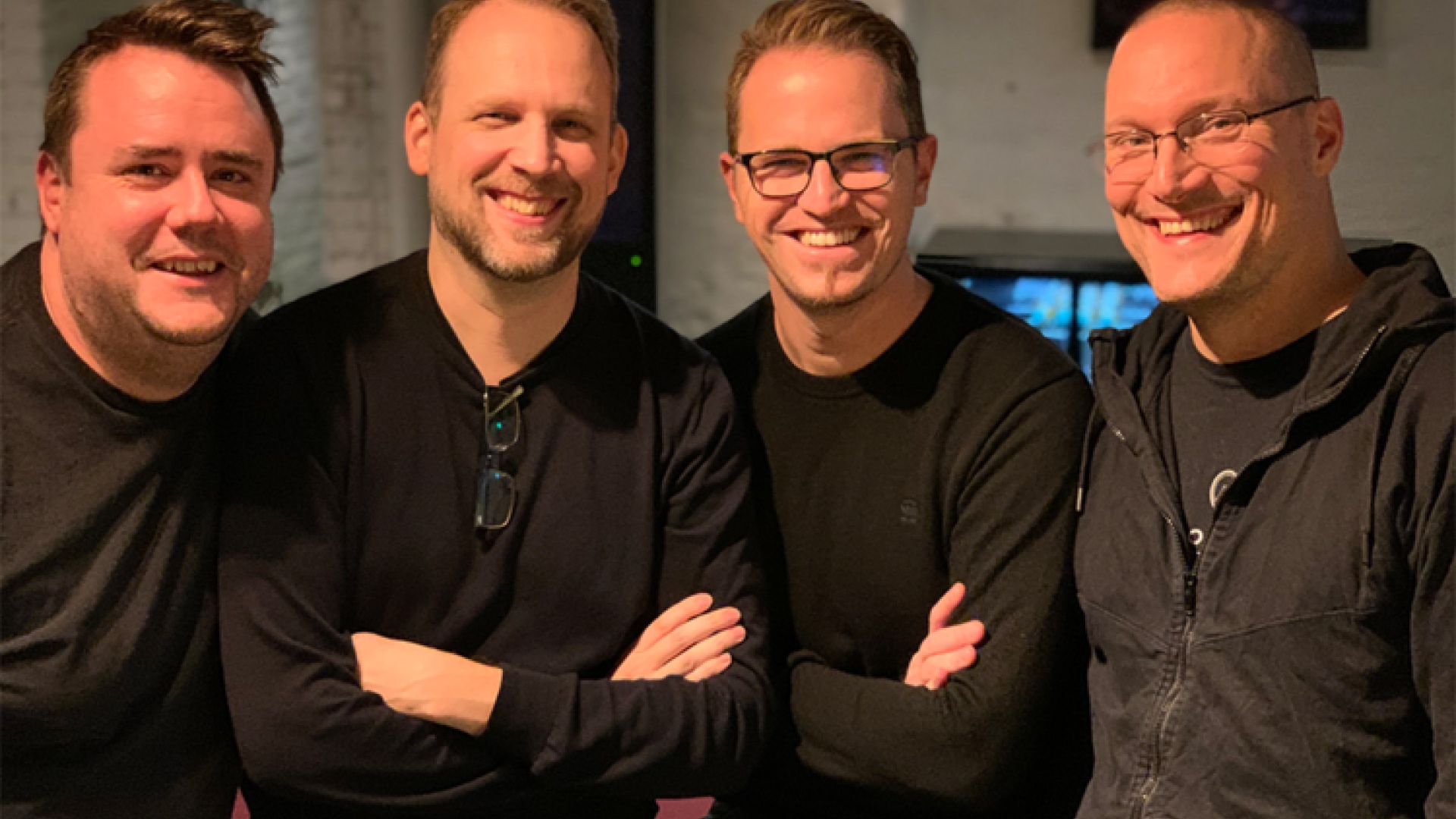 We are very excited to announce this $1M pre-seed round into NAG Studios AB, based in Stockholm, Sweden. The team is headed by DICE veteran Peter Stahl and esports specialist Johan Skott, and aims to deliver the next generation of competitive gaming entertainment.

Within VC and game development circles, the idea of investing into esports as some monolithic entity can form the punchline to many a joke. Not because it isn’t important within gaming, nor valid as a genuine differentiator – indeed, this was one of the key reasons why we invested into NAG – but that the sophistication of analysis has been lacking beyond platitudes about viewership, or esports was used as a buzzword tacked on without understanding what its function would be (see our previous blog post). We found that very few people were talking about esports in the right way. Is it possible to design an esport from the start? Is an esport a competitive game that has merely become popular?

On the other hand, when considering how well a game design will work as a viewing experience, or planning monetisation and balancing to make it open and fair enough to be considered by the esports ecosystem and tournament organisers, an esports focus makes sense. This also has added benefits when considering collaborating with streamers and influencers. Esports as a superstructure, being built on a competitive game with a fair balance and a fun to view format, means that getting teams in early to assist in this regard is only logical. The larger question that follows this is whether you can kickstart these communities by starting with this more hardcore community first and then expect the mass market to pick up the game as a result.

When we met NAG, we had all these thoughts running through our heads, and initially questioned why they were so explicitly targeting esports. However, as we talked further it became clear that their focus on esports was the effect, not the cause, of their wider strategy. Peter and Johan’s approach, in bringing in the community first and using them to build games from the inside out, was like music to our ears; this is how games should (and increasingly need) to be made. Their obsessive focus on integrating and engaging all users, regardless of whether they are actively playing the game or not, felt both revolutionary and natural at the same time. NAG is redefining what it means to be a competitive game, widening its scope to become a hobby activity: not merely the game, but including lots of overlapping activities including viewing and streaming integrations, flexible user engagement and community assistance in the design of the game.

To undertake this is no mean feat and luckily for us, the team assembled at NAG is more than up for the task. Together, the team has 60 years’ experience in the games and esports industry (the majority in competitive gaming), having worked on leading FPS titles such as Battlefield, Medal of Honor and Star Wars: Battlefront. Johan brings with him his deep network within esports. The creative spine of NAG, Peter and Niklas, both worked together whilst they were at DICE and the team are well positioned to draw upon the vibrant Swedish gaming ecosystem.

NAG’s first game is providing a mode and format that is different to anything that is currently out in the market today. Competitive games have always been more community-led and prone to experimentation than any other genre, thanks largely to a large and passionate core group seeking these high octane experiences. Looking back at the progression of competitive games, Counterstrike was initially a mod of Half-Life and battle royale was borne out of an Arma 2 mod. The fact that the ideas for these multi-billion dollar games have been spawned from within the community, clearly illustrates the importance of listening to and interacting with them. And this is exactly what NAG intends to do. We can’t wait to get started.