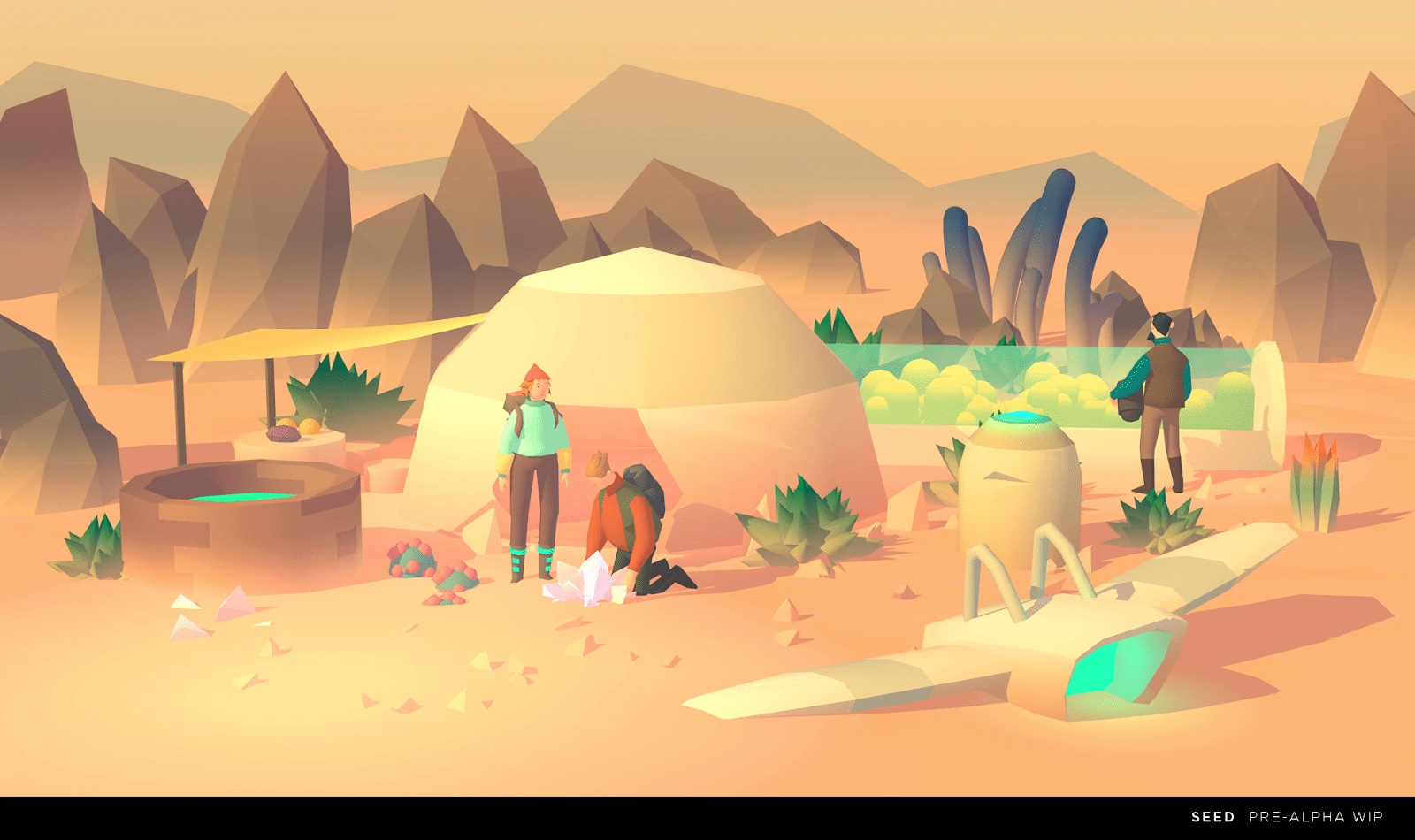 Today our portfolio company Klang announces a $22.33m Series B lead by Novator and Lego Ventures. They bolster an extremely strong group of other investors and advisors including Reid Hoffman of Greylock Partners and founder of LinkedIn, David Helgason, founder of Unity, Joi Ito, director of MIT Media Lab and Lawrence Lessig, Professor of Law and Leadership at Harvard Law School.

When we find an exceptional team early on in their journey, we make sure to meet them and closely follow their progress. We first met the Klang team in 2014, on a call from Helsinki (where we were visiting from London) to Berlin, (where the team had recently moved from Reykjavik) – a truly international beginning, and an indication of the borderless nature of our industry. What founders Oddur Snær Magnússon, Ívar Emilsson and Guðmundur Hallgrímsson (aka Mundi Vondi) pitched to us was ReRunners, an interesting multiplayer runner for tablet devices; however, the core of the founding team came from CCP, where they worked on EVE Online (the massively multiplayer ‘space opera’ that is now one of the world’s longest running MMOs) and so it was clear that ReRunners was just a stepping stone to a far wider-reaching, and far deeper, MMO experience. Whatever the challenges faced, we saw something unique in the Klang DNA that meant we were confident they would overcome them.

What we did not initially fully comprehend was quite how massively far-reaching and how large the scale of ambition was within the Klang team. Over time, through the several months that we engaged with them before first investing in 2015, and in the years following, we have learned that no ambition and no achievement is too lofty or challenging for the Klang team. They surprise us time and time again by raising the bar and consistently delivering beyond expectation. Then we remember, Icelanders are Vikings, and Vikings are explorers. They see no boundaries, just where they want to go, and they pursue their objectives relentlessly and with frightening determination, no matter the challenges. It is this belief and determination that marks out founders who have transformational potential from those who do not, and for Klang that potential is evidenced by SEED.

Klang has a vision that sets them apart from the rest. Their obsessive focus on design, erudition regarding world and community building, and pursuit of a deeper and more immersive gaming experience leaves much to be admired and envied; this is especially the case when they seem to do so with such an effortlessly cool aura. Ivar, Oddur and Mundi – whose journey to becoming founders is as unique as the company they are building – bring their experience and craftsmanship not just from computer science and games, but also from the world of fashion and fine art. From this fertile ground, SEED has emerged.

SEED is a vast, virtual world where players can govern and participate in a real player-driven economy. Augmenting this is a rich lore and meta-layer of gameplay examining what it means to be human and indeed what it means to play a game. Lawrence Lessig is not only an investor, but is also helping to build SEED’s political framework; and this forms only one tunnel within the rabbit hole. The vibrant and persistent MMO platform will require players to manage and care for their Seedlings, whilst managing potential alliances or conflicts with other players. We believe that SEED represents the next evolutionary stage for MMOs, with deeper interactions and engagement between players within a universe that is far more complex and beautiful than has ever seen before.

We are thrilled that the tiny start-up team with outrageous ambition that we met in 2014 has now become a powerhouse of ability, and with this Series B close, has secured the funding to deliver on the potential of their transformational vision. Congratulations to all the Klangers! We can’t wait for you to feel and play what they’ve been working on.

For more on their unique perspective, see Mundi Vondi being interviewed at the LVP Summit 2018: https://londonvp.com/mundi-iv