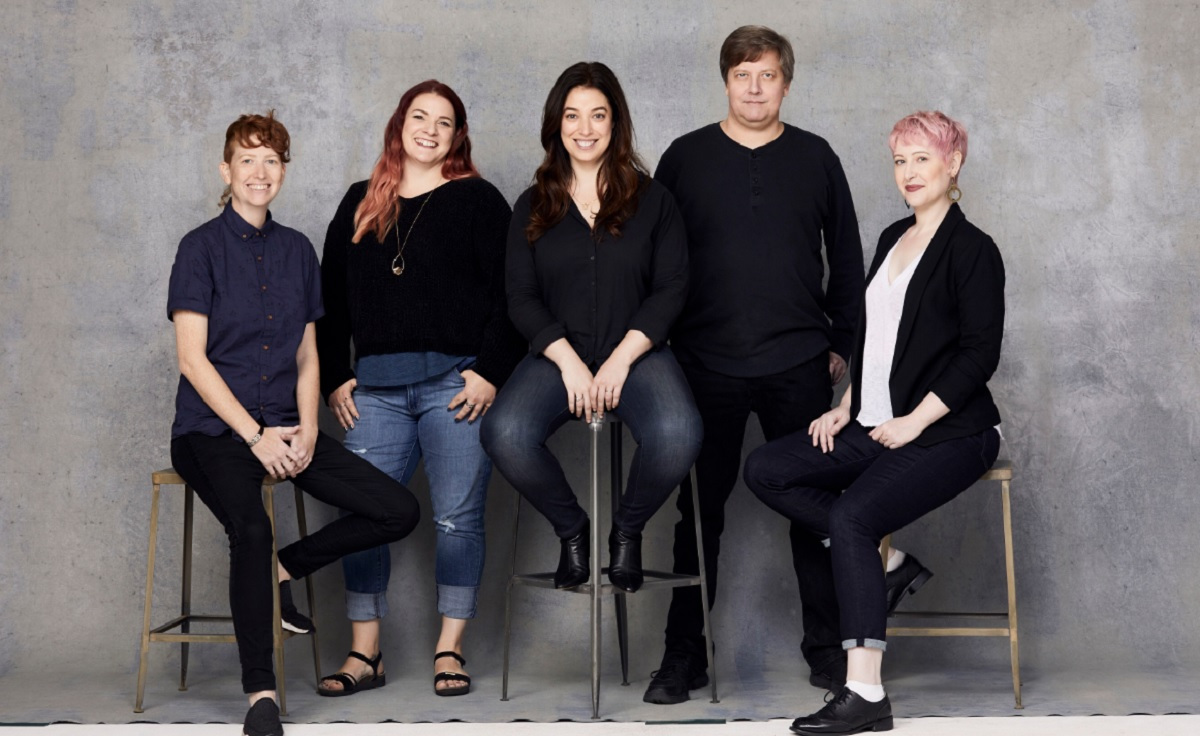 We are very pleased to announce Robin Games’ $7M seed round led by LVP. Founded by CEO Jill Wilson, Robin Games is a veteran mobile games team planning to elevate and own lifestyle gaming for women.

We are always excited to share thoughts and learn from industry leaders such as Jill Wilson, who was previously Senior Vice President of Game Development at Jam City, and has unrivalled insight forged from her years leading games development at that incredible company.

And having joined Jam City (originally MindJolt) as employee number three and helped grow it to 700 employees, Jill also knows how startups build traction and successfully scale. During her time at Jam City, her teams delivered multiple highly successful titles and helped the company to huge success (and a rumored unicorn valuation). It is also an experience that has taught Jill and her team how to win in the center of the market, competing head-to-head with established market leaders in the most lucrative sectors.

Robin Games is different from most startups we see, as it is a team of nine mobile veterans ready to go. They have extensive experience working together and have proven they are a team that knows how to grow a mobile games business. This, coupled with a clear map to early success, places them further along the path to scale, and allows them to effectively deploy capital faster than a typical startup.

But most importantly, we share Robin Games’ belief that opportunity in the sector is far deeper and greater than currently evidenced, and therefore leadership yet to be defined. And our conviction around both the team and the thesis helped us commit quickly and substantially to leading what became a strongly oversubscribed $7M round.

So what is it that makes us and others so excited about Robin Games?

Robin Games is a bright beacon to where we believe a core part of the future of the games industry lies. Since the days of social games on Facebook, the definitions of both what a game and gamer is has been gradually expanded, but despite the largest gaming platform now being mobile and a majority of gamers on that platforming being women, the focus on male, online PC PvP games, backed by esports, makes it difficult for large segments of the audience to happily identify with their hobby.

Despite this lack of recognition in some corners of the industry, and the arguably irrelevant battle over the gamer label, the wider audience is already there. What is not there is a critical mass of commercially successful, women-led mobile studios. We expect such studios to accelerate the redefinition of games and gamers, and to expand the content available for women and drive increased engagement.  We expect them to build organizations with different company cultures and harness talent that has not broken through at traditional established developers.

To start with, Robin Games wants to take over the lifestyle category of games. They want to elevate these and expand the category. The goal is to continue to push the boundaries of what defines a game. They aren’t concerned if their audience currently sees themselves as gamers, and in an industry where fantasy equates to some version of elves and dwarves they want to show that there are lots of other ideas of what fantasy means, and many that speak better to a wider audience, of all genders and no genders, than only to people who grew up playing Dungeons & Dragons.

LVP has always preached that a breakout games business has to find the right balance between vision and data. A purely data driven approach leads to games without soul and ones that can never reach greatness in terms of retention and engagement. In Jill’s words: “Data is fantastically helpful but what makes a game special are the things you can’t A/B test – emotion, heart, soul, motivation, desire – so many qualitative details. Truly understanding the people you’re making the game for is imperative.” We couldn’t agree more. And with the team’s experience, majority women leads and now resources to make a splash, we are simply super excited to get to support them on this venture.