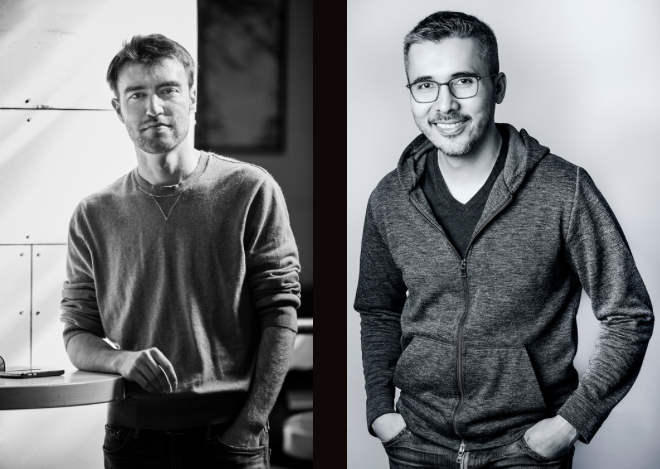 From 2014 through 2017, Anthony Leung was leading the 550-strong team responsible for delivery of League of Legends — arguably the biggest job on the world’s biggest game. So when in early 2018 he and co-founder, Riot lead designer Aidan Karabaich, came to talk to us about starting their new studio Singularity 6 we were immediately intrigued. Once we dived into their plans, and discovered that their vision was not to to replicate their earlier work but to build for a different, yet vast and hugely underserved audience, we were hooked. We’re thrilled to be joining Aiden and Anthony on their new journey. Read more.