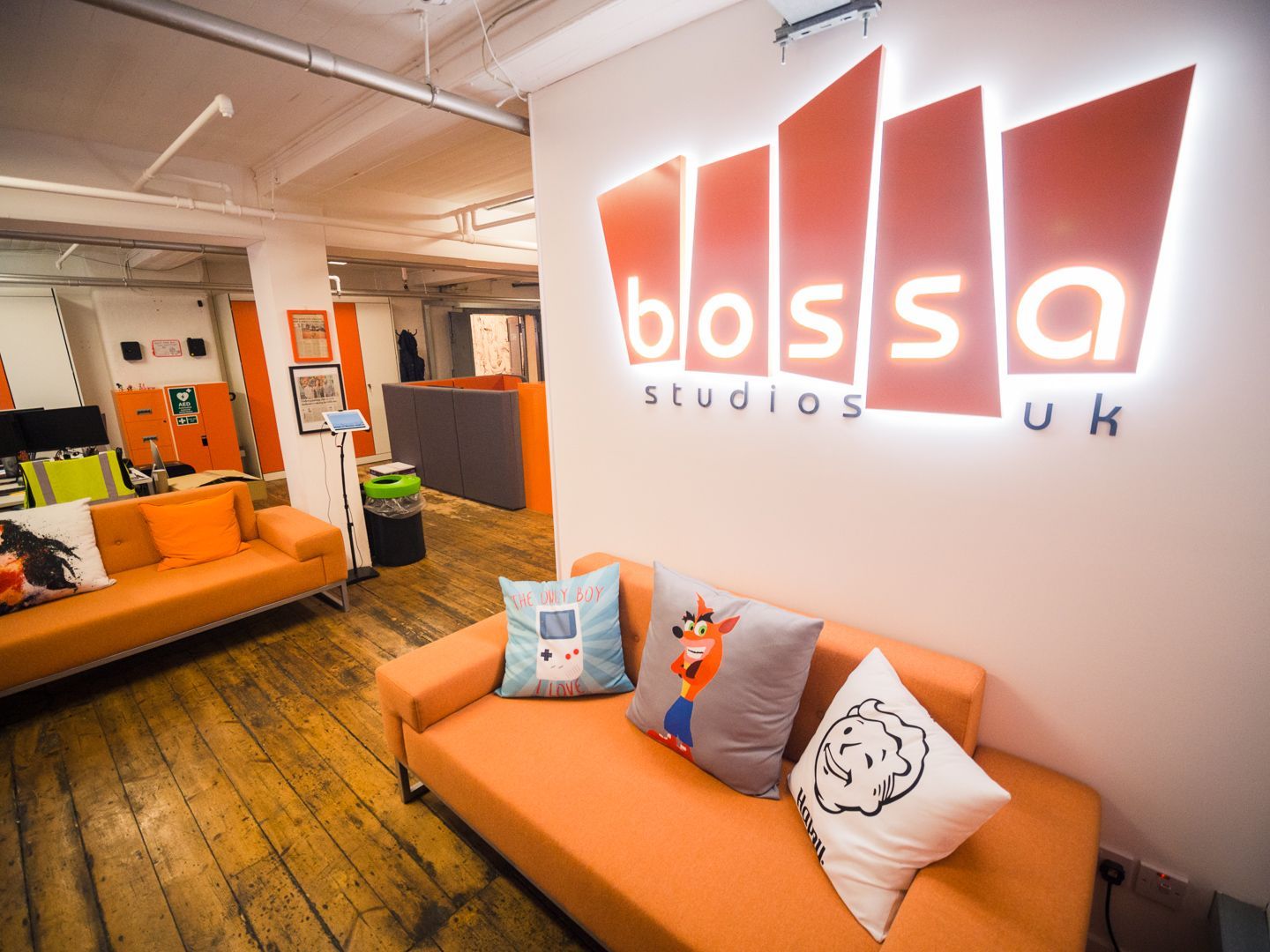 Bossa raises $10M for Worlds Adrift: the story behind the headline

Picked up by The Wall St Journal, Fortune, Reuters, Business Insider, and VentureBeat as well as all the specialist press and lighting up MMO boards and forums around the world, Bossa’s fundraising success is clearly of interest to both the business and gaming communities. As ever, the story behind the headlines is more complex and a case study in how to position your startup or indie games company for growth.

Having been first an advisor to the Bossa team, then a seed investor and now an active player in their A round, I want to share some insight into their journey. If it’s useful to other games sector startups and indies, or indeed other investors, then I’m happy.

But of course this is a personal view of a single journey. There are many paths to success and as much as they share some common traits they truly excel in their uniqueness and differences. There is no rigid playbook and, as in any creative industry, to copy is to fall short.

FIRST SOME CLARITY ON A COUPLE OF POINTS:

WHY IS BOSSA SPECIAL:

When I first started working with the Bossa crew they had not yet released their iconic indie hit Surgeon Simulator. Or fully formed the vision around developing games not just for, but with, the community. Or anchored their entire development behind a fabulously effective creative process. In fact, the company was just beginning to find its feet. It had tasted critical success with Monstermind, a game with many characteristics later displayed to formidable effect in Supercell’s Clash of Clans. But Bossa’s commercial misfortune was to release Monstermind in 2011 on Facebook, just as all the attention was switching to tablet and smartphone. Perhaps not even the leaders at Bossa can be quite sure about it, but I have a sense that it was from this close-but-no-cigar moment that the Bossa essence really began to form: it wasn’t sufficient to make a great game in isolation and then reveal it to the world. Instead, you need to find a way to include the world in your plan. This is Bossa’s secret sauce.

Surgeon showed some of this magnificently… it is a masterclass in harnessing a simple core mechanic and wrapping it into an amazing viewing experience perfect for streaming.

And Worlds Adrift is just the first of their games that demonstrates the complete Bossa vision: to not just build games to play, but to build games to play, stream, share and create. To build worlds that extend out of solo digital gameplay and into shared reality hobbies… and to engage the community not just as users but as participants. This is why Bossa is special, and why we were glad for the opportunity to help them on the journey from before their first funding round and now through their A round.

Emergent Stories: Worlds Adrift is an MMO Sandbox where thousands of players explore a physical and persistent world with the freedom to set their own objectives. This creates an unpredictable environment, rich with the potential for emergent gameplay.