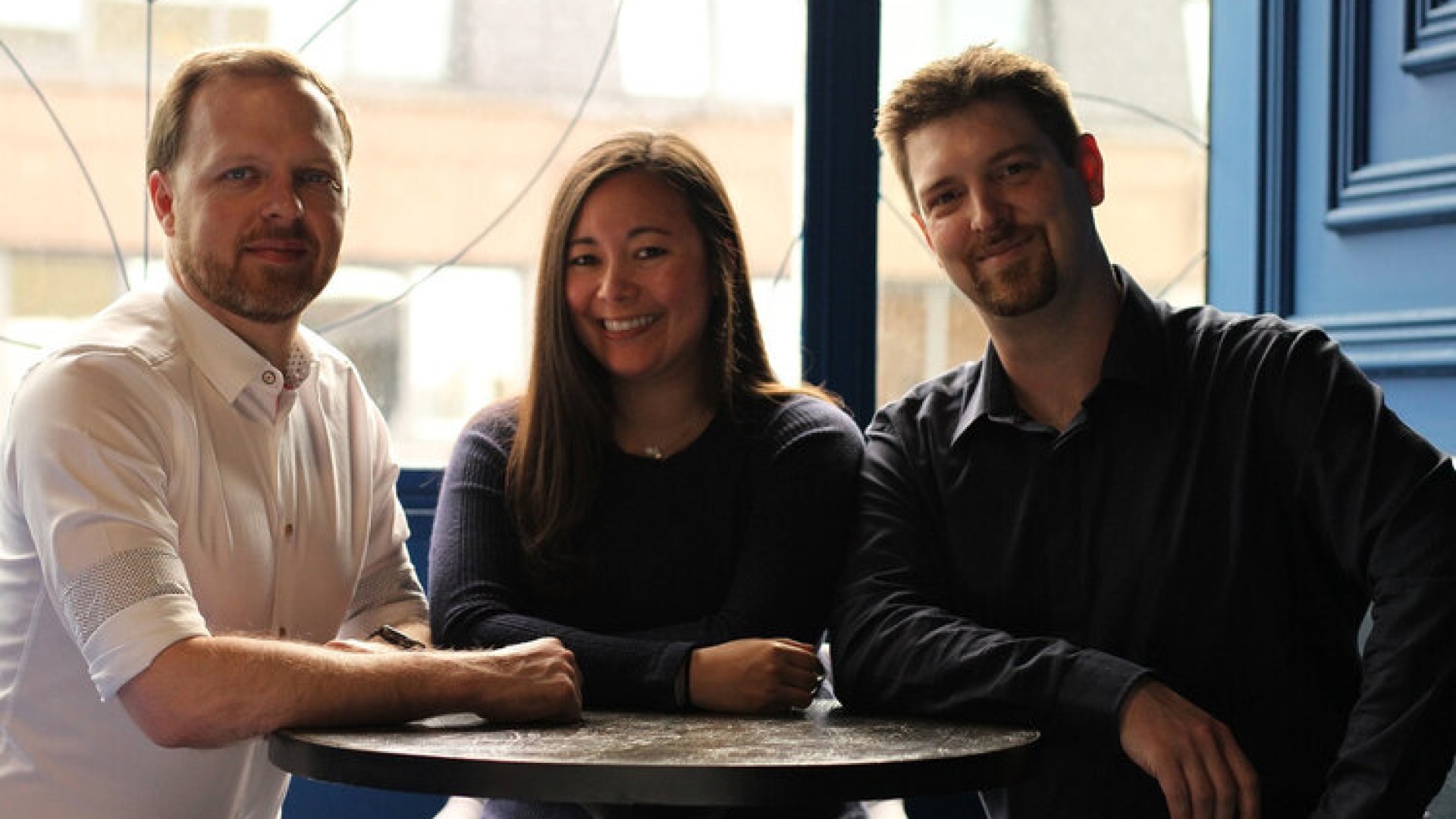 We are thrilled to announce that we have invested into Dublin-based Vela Games. Founded by three games veterans whose backgrounds include Riot, EA and Activision, Vela plan to redefine cross-platform multiplayer games.

The success of PvP games such as PUBG, CSGO and League of Legends – the latter of which the Vela team knows intimately – is a testament to our yearning for adrenaline-fuelled combat: carnage and triumph in symbiosis as you claim ‘Victory Royale’. Yet this intensity and competition brings problems. 74% of adults have experienced some sort of harassment whilst playing video games online, as reported by the Anti-Defamation League. Now this isn’t the sort of start to a blog post you might expect coming from a games investor such as LVP. But it’s important to address this, and to say that such elements should never form part of a community.

This isn’t to say that PvP games don’t involve teamwork nor limit the ability for connections and friends to be made within the game. Merely that the gameplay is designed from the ground up to pit users against each other, and therefore, such stress and toxic behaviour is as much a feature within these games as a bug. On the other hand, there are more PvE-driven or co-optional games such as WoW, Diablo III and Destiny 2 that encourage social play and collaboration – exploring the game together. However, these games often suffer from shallow team play with a comparable lack of intensity and skill. Either the multiplayer gameplay feels tacked on to the single-player loop, or developers can end up on a content treadmill to keep the experience fresh.

Indeed, as time goes on, there will be an increasing number of Fortnite and Minecraft players, used to social interactions in virtual worlds, looking for the next challenge. Younger, more casual users will progress up to more core titles. They will want spaces to work together and connect with players, yet at the same time, engage with satisfying gameplay loops. How do we appeal to the better angels of our nature, whilst feeding that innate desire for fast-paced action and achievement?

The Vela team, and their three co-founders, are better placed than any to answer that question, and have spent the past three years building a game to break away from these arbitrary constraints. Travis George was one of the early employees at Riot, eventually becoming Head of Product for League of Legends: seeing first hand the highs and lows of competitive play within the world’s biggest game. Brian Kaiser brings a wealth of experience as a game designer at EA, having worked on a number of projects including Command and Conquer and the Sims franchise. Dr Lisa Newon George led player insights at Riot and previously was a lecturer in Anthropology at UCLA, specialising in community building in online social worlds.

We have been extremely impressed by what Vela was building out in Ireland: not only their product, but their team as well. With regards to the game, they are piecing together proven mechanics and assembling them in a new and innovative way: they have termed the genre Multiplayer Co-operative Online, or “MOCO” for short. They are fundamentally rethinking the way gamers should interact, driven by deep insights into the player base and their motivations, and crafting their game from the bottom up with this in mind. With a player-first mentality, they are enabling an open game for PvP and PvE players alike, whether you’re a team player or a lone wolf.

With the formidable team that they have now assembled (sixteen strong now), we are excited to work with Vela to realise their vision. At LVP, we always strive to invest into the cutting edge of gameplay and technology, and with sharper minds to push that boundary. Travis, Brian, Lisa and the Vela team not only represent the next step in multiplayer, they are also changing the game for good.