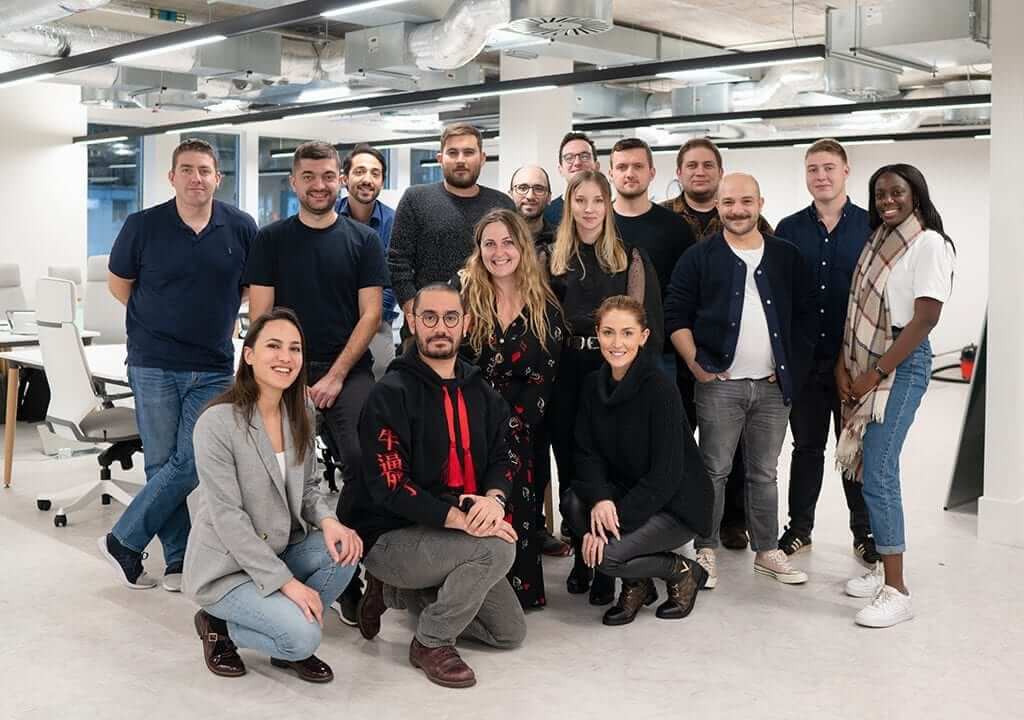 Coda: A Democratised Publishing Platform Lvp leads $4M round to bring world-class mobile games publishing to the many

The mobile games market now stands at over $64.4bn and 2.5bn gamers, with casual games forming the largest proportion of that spend. And yet much of the casual mobile market and its growth have been captured by a small number of large incumbents who have enjoyed tremendous success by leveraging world-class proprietary services to optimise user data and drive greater LTVs. In addition there is a funding gap for any small studio without sophisticated tools and teams of analysts in trying to acquire users due to the difficulty in predicting KPIs, and therefore potential scale, with confidence. There are over 10m registered Unity developers, but the returns are concentrated to a select few: the top 100 grossing mobile games taking home roughly 65% of overall mobile gaming revenues (on an IAP basis). To put that into perspective, there are nearly a million games on the App Store. Clearly, the explosive growth of the player base is not yet reflected by the long-term financial emancipation of the game developer.

Coda is changing that, building the world’s first end-to-end publishing platform to unlock the untapped potential of developers and help scale their creativity.

At LVP, we have long held a thesis around the expansion of games creators within the games industry. Tools like Unity have profoundly increased access to games development, and the explosive growth of both in-app game builders like Roblox and a new generation of no-code game dev tools such as BuildBox, makes games development accessible to hundreds of millions of potential creators. But without access to a world-class intelligence and publishing platform, commercial success for most of these creators remains an insurmountable hurdle. Coda is helping to address this challenge.

Coda’s toolset supports the entire process of launching a successful mobile game by removing the many complicated and time consuming tasks outside of core development:

With their extensive experience as founders of leading ad network Mobilike, and executive leadership at AdColony the world’s leading mobile advertising platform, the Coda team has unrivalled insight into driving success in mobile game publishing, using data to finely optimise delivery to achieve optimal results not just for top 5 games but across the entire spectrum.

Through this end-to-end suite we see indie developers moving to success much faster and with far more conviction.

Publishing, as it currently stands, is highly manually-intensive and network-driven; it is ripe for the sort of automation now being provided by Coda. Automation allows Coda to offer any game developer or studio, regardless of size or location, to sign up for free, launch their games and potentially acquire millions of users. Coda’s vision – empowering game developers in utilising data and technology to drive process and efficiency – meshes perfectly with our beliefs at LVP, and their demonstrable success makes us all the more pleased to be leading their investment round.

The first game to be developed and released through the Coda platform, Rope Rescue, has over 22 million downloads, reaching  #1 in 14 countries. A current title, Color Combo, is #2 in the UK and in the top 10 in the US. For Bigger Games, the small studio from Turkey who produced Rope Rescue, and the young developer in Pakistan who produced Color Combo, Coda has been life-changing. We expect to hear plenty more stories such as these, and are looking forward to working with the Coda team as they equip the next generation of games developer entrepreneurs.

To learn more about the Coda platform, visit www.codaplatform.com.