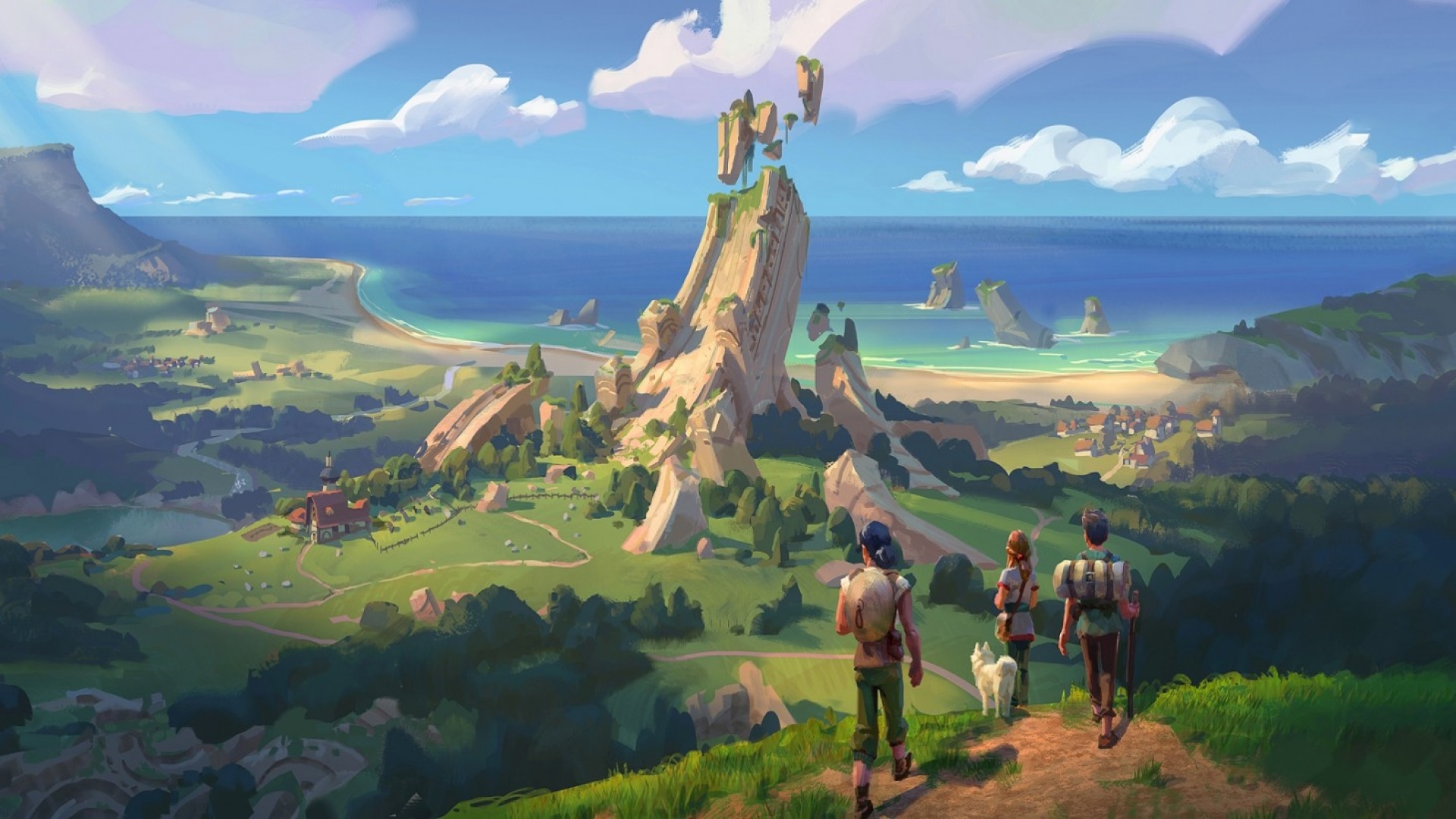 We are delighted to join the $30m Series B round into Singularity 6, the LA-based studio, ahead of the release of their first game Palia, a community simulation MMO designed to make players feel at home in a rich, colourful and cosy world. In this round, we are joined by FunPlus Ventures, and joined by returning investor Andreessen Horowitz (a16z). New backers Anthos Capital also invested.

We at Lvp led the seed round into Singularity 6 in 2018. The team is made up of veterans coming from industry leading companies like Blizzard, Epic, Riot, and Sony. The founders, Aidan Karabaich and Anthony Leung, spent years in senior roles working on one of the world’s biggest games – League of Legends.

This announcement also marks a significant moment in our own story as a seed fund: our first Series B investment.

Singularity 6’s vision is to evolve the meaning in online games – through creating social spaces where players can find a sense of community and build friendships – anticipating a future where we will choose to spend more time in such worlds.

Their first title, a community sim, was to us a perfect execution on their vision and we felt it targetted a large, underserved market. We liked it so much that we made it our largest seed check to date. Once their Series A came together just over a year later, we again doubled down.

Normally for a seed fund like ours the investments will end there, as we have the stake we aim for and have invested to the level we are set up for. Not so with Singularity 6.

It’s not often that you come across a team that combines the vision, values and creative firepower to deliver a breakout game, which feels as though it should already exist.

The S6 team and Palia ticked all of those boxes.

The team has now released its first gameplay trailer for the game, drawing an incredible response from the community and comparisons to blockbuster hit games like Zelda – Breath of the Wild; Animal Crossing; and Stardew Valley.

The World of Palia

We’re always excited by games with accessible themes and mechanics with a mass market appeal: an ability to engage the nearly 3bn gamers worldwide, and expand that audience. Palia will see players build their own lives, homes and relationships in a thriving community of complex AI-powered characters alongside interacting with other players.

The home-building features – where players can decorate, renovate and extend their own house – recall the hugely popular Animal Crossing: New Horizons, which became Nintendo’s all-time fastest selling game in Europe.

But where Animal Crossing fell down on online and co-op play, Palia is built from the ground up with cooperation and connection in mind. The game will feature an advanced “neighbourhood” system, which will seamlessly let players collaborate, share tasks and objectives, and build a bustling village community.

This vision fits into our broader thesis of the metaverse requiring, and being built upon, online shared spaces for deeper social interaction.

We and the Singularity 6 team can’t wait to see how groups of players evolve their own narratives and build stories and connections together.

The future of gaming studios?

Singularity 6 joins a growing number of new studios founded by experienced game developers leaving big industry incumbents. As the gaming market continues to grow, and game engines like Unity and Unreal drive development costs down, the opportunity to create new franchises and gaming brands has never been bigger.

In Aidan and Anthony’s case, they saw an opportunity to create an online multiplayer experience that is more meaningful and more widely accessible than competitive PvP combat games.

Many of these new studios, founded by industry veterans, have raised large seed rounds in the last three to five years without having brought anything to market. In Singularity 6, we saw a team that was fast to test and validate their concept, and where the capital can be used to scale player traction.

And after a hugely positive reception at the 2019 Game Developers Conference, and a gushing community response to Palia’s first gameplay reveal, we believe Singularity 6 team has what it takes to redefine the MMO community sim for the modern gamer.