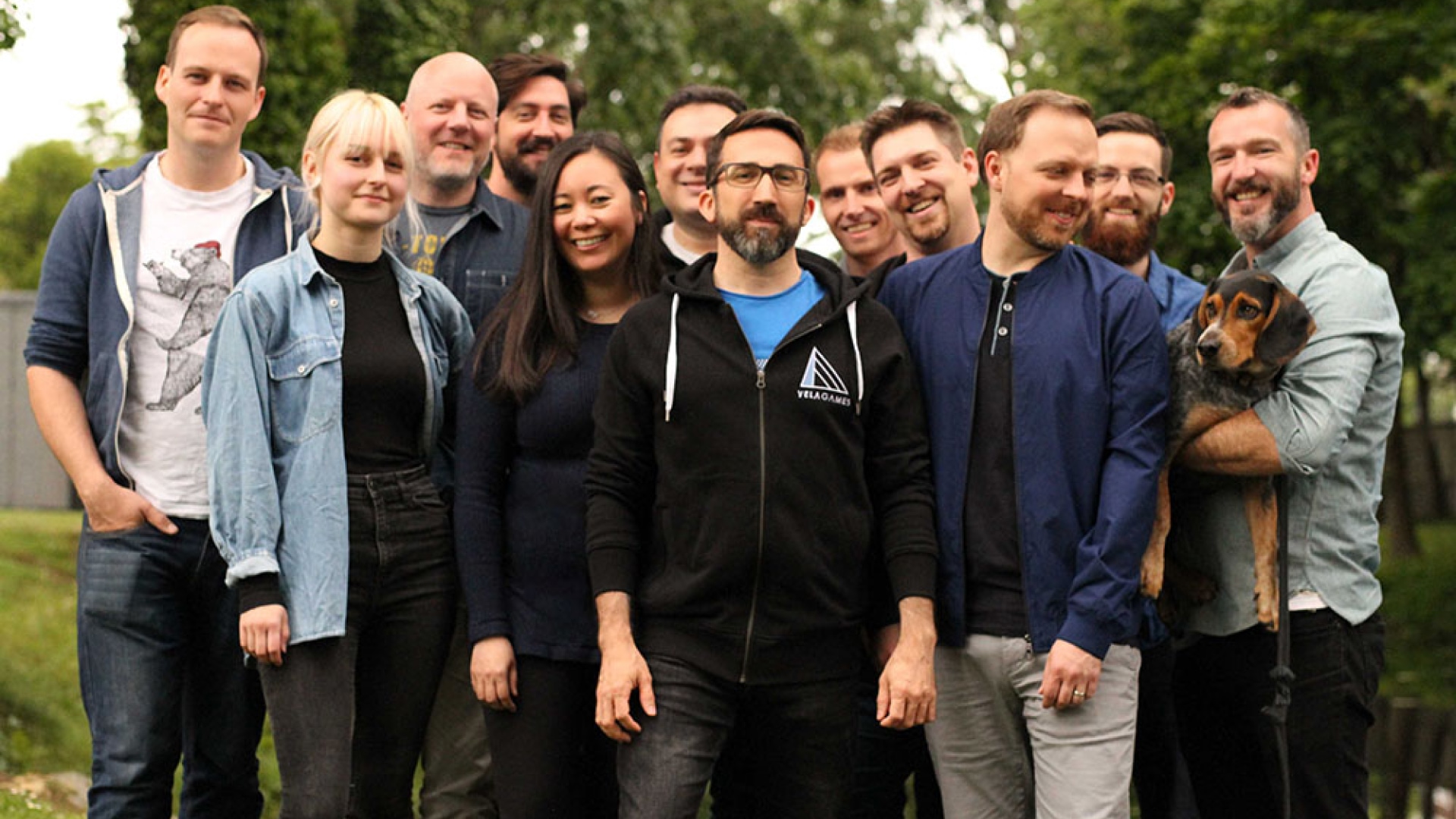 Jump into the metaverse… but mind the landing!

The digital entertainment industry is in the middle of a switch to a new social first paradigm: “The Metaverse” has become a thing, and many exciting and innovative new ventures are eagerly setting out their vision of the opportunities that lie ahead. Prosaically, though, what underpins the metaverse is a more incremental and gradual change in user habits, product design and enabling technology than the images from Ready Player One conjure up, and those that lean into this truth are well placed to benefit.

Mass market digital entertainment is often seen as a search for radical innovation, especially when viewed from the outside-in; whereas the market in general demonstrates that the winners for the most part build on existing strengths. For the social-first paradigm, we can trace its history back to the social gaming boom in 2008-10, but it has roots going back even further.

As we today announce the $17.3M Series A for our portfolio company Vela, we thought it fitting to consider what this history tells us and how Vela demonstrates a path towards the metaverse that we put our money behind.

Social-first Gaming: decades in the making

The social gaming boom that took off with the rise of Facebook in 2008-2010 broke sharply with how games had been designed, measured and operated until that point. The challenge and opportunity for the gaming companies that made a bet on Facebook was to find a way to bring in a mass audience that did not see any attraction in the games that had been offered on specialized gaming consoles or PCs until that point. The attraction for this audience was crystal clear – they wanted to interact with their real friends in fun ways, and not learn how to beat some challenge a game designer had invented for them or learn how to press buttons at the right time or sequence. It was friends first, game second.

Further, to capture the opportunity and drive viral adoption of these games through real friend networks, the business model also had to be free-to-play. This wasn’t a widely adopted model in the industry at the time, and few had any previous experience with it. This led to a radical change in how game companies had to think about their product. The experience had to be designed and constantly tuned to make users want to come back, as their switching cost was close to zero. The key input for design shifted from tradition and the studio’s internally owned vision, to concrete validation from actual users, as captured through a range of metrics. The simple Flash clients that these companies operated with allowed them to update the game as frequently as they wanted to, with no real update cost or user churn from pushing out new versions. This system lent itself really well to publishing games long before they could be considered “done” by traditional measures, as developers could just add to them over time as they saw fit, or stop supporting them if the users rejected the game, and hence critically reduce the financial risk by reducing the amount of investment before the game would be validated with the actual target audience.

The key metric was quickly understood to be engagement. If users stayed engaged with the game over the longer term you could build a large community, and then you could often figure out what additional content they would be willing to pay for. This drive for engagement led to large investments into a search for broadly appealing themes, generally acceptable aspirational goals, funnel optimization, regular updates and in-game events to keep the audience engaged in a live and evolving gaming service.

It slowly started to demonstrate that the gaming industry had switched fundamentals, from a constant, annually repeating search for a new hit, to services that gradually grew and could maintain revenue for years.

Facebook’s shift away from gaming in 2010-2011, with a rapid decline in investment into Facebook games, is part of the reason why some parts of the financial community has not yet fully come to grips with this key structural change to the revenue models of gaming, and still see it through the lens of the old search for short-lived hits. In a world where these games had persisted, we would have seen multiple ten-year games-as-a-service operating with strong recurring revenue. Due to this, we feel that gaming is still heavily underpriced by many people who ascribe multiples closer to those of old media rather than consumer technology or ecommerce – this undervaluation presents a phenomenal opportunity for the games space as a whole, and particularly for those companies at the forefront of the social-first paradigm driving today’s interest in the metaverse.

These changes in design, business model and method of publishing and operating games has since had a huge impact: first on mobile games and then gradually on the traditional gaming platforms like console and PC. The largest franchises are already free to play, engagement over time is the key metric and live operations with content updates and events the norm. However, what drives engagement with the group of users who define themselves as gamers is very different from what drove the broad, non-gamer audience on Facebook. Skills and mastery, complexity and degree of immersion play a very different role here, and the technologies used allow for far richer experiences. Facebook games were largely stuck with asynchronous social interaction… I visit your game and leave a gift, and you see if when you log on a few minutes later. Whereas the most popular PC and console games today tend to be synchronous, real time multiplayer experiences.

Where the traditional games market still lags, and where the opportunities abound, is around real social interaction, between real friends. The most popular games have long been multiplayer games, but only a small portion of users have been able to regularly play with their real friends. And when they do arrange to meet up virtually to play they have a limited set of games available. The top team games are difficult to play with your real friends, as they typically depend on everyone being roughly at the same skill level. The designs are also often not inherently social, and it’s more a case of everyone needing to perform at the same level or the team suffers. This has led to the famously toxic community around League of Legends, where the social currency of another player is reduced to his or her ability to materially impact the team’s chance of winning.

The shift to a social first paradigm, is now being driven by Gen Z and millennials’ adoption of gaming as their main entertainment activity. It has become generally accepted and common for members of these generations to meet up in games. So catering to this, by offering experiences that allow for real friends with diverse levels of skills, mastery and available time to enjoy games together, and to design these experiences so that they offer rewarding and positive social exchanges, is now becoming a key driver for engagement. It will require a rethink of game design, but it builds on trends that have played out for a long time.

It is not a social-only world where the old rules of good craftsmanship in designing games goes out the window, but an evolution and addition. And this is what differentiates the companies who will thrive in “the metaverse” from those who will flounder.

Vela: MOBA for the Masses

This is what we saw in Vela when we invested in their seed round in early 2020. The team has a background from League of Legends. They know the huge audience that enjoys this franchise, but have also been in a prime position to see how toxic that community is, and how ill-suited that kind of game design is for the world we are moving into. They are not looking to shift gaming to some new and unknown foundation, but rather innovate around how to make a type of gameplay loved by so many much more accessible, less toxic and social at the core. They want the masses to experience the kind of team play and shared achievements that have only really been available to esports pros and the select few.

The early results have been heartening. Test users have repeatedly given feedback around how much accomplishment they get from how the team was able to cooperate. We can see how this is driving engagement on Discord and in the play tests. How groups of strangers form into teams to tackle the early test versions of the game. And as a leap forward in the world of social-first gaming it addresses the most enduring and compelling requirement of the metaverse: the desire for humans to interact, socialize and co-operate in a shared digital space. This is part of our vision of the metaverse and there is no better-placed team to deliver on this than Vela.