Congratulations to our portfolio company, Klang, on their $41m Series C round! We welcome Animoca and Kingsway to join Klang on their journey to the moon (and beyond) alongside their virtual Seedlings. We also welcome the formidable Isabelle Henriques, who joins as co-CEO—a fantastic addition to the team.

On the surface, this appears to be yet another fundraising round to chase the hallowed (virtual) land of a functioning web3 game; yet another game that will see a flurry of initial purchases from crypto investors, assets that balloon in value to a stage where no normal gamer would bother to engage, followed by a rapid collapse as the influx of new users trickles away. This is not the case with Klang: we believe that they can bring a truly novel experience to gamers using blockchain, and better still, a web3 game that can stand the test of time.

Venture capital is said to be patient capital, with a 10+ year horizon, despite the reputation venture investors have for pushing teams towards aggression, growth and rapid pivots. Our experience with Klang epitomises this, investing into a vision that could be realised given enough time, willpower and ambition. When we first met Klang in 2014, it was a small mobile startup, working on their first game: a multiplayer version of an endless runner. What made us invest however, was the plan they had for their next game. A game called SEED.

To avoid going over the same ground, do read our previous blog post about Klang’s Series B round to learn more about our journey with Klang. Suffice to say, we were blown away by the team’s vision and are still to this day: we had the opportunity to fall in love all over again hearing Mundi’s pitch to investors earlier this year, when we joined him stateside on the funding roadshow.

Looking at the first generation of Web3 games, we feel vindicated in having held back, despite the potential for short term returns. We aim to be patient capital and 10x our investments over as many years, rather than speculating on tokens that have no underlying value and little utility. Most current crypto games are pseudo-gambling structures with a thin game wrapping. We could see this as a new category, for a new audience, where the name of the game is speculation and the game wrapping is a misdirection accepted by all parties; but even then, we have seen how short the product life cycles can be for these games.

We struggle to understand how blockchain alone can be the enabler for a new genre of long-lasting game services. For new blockchain tools to add value, good old fashioned gameplay with engaging and retaining loops still has to be at its core. Many current crypto games are equivalent to pay to win: selling the core progression, in the most simplistic form we have seen to date. At times, this has also descended into Ponzinomics, where unsustainable rises in NFT and token prices have led to huge boom and busts within poorly structured game economies (either by accident or indeed, design) and games that lacked any engagement outside of the ‘play-to-earn’ incentive. The widespread adoption and subsequent retreat from this phrase by the crypto community illustrates the heady mix of ideology and poor analysis that led many to believe that all players could derive a job from playing these games. Linking into this, we believe that not all game genres are suited to integrating crypto economies and that there will only be a few, at least in the short term, that have a chance of building a novel and sustainable game experience with a decentralised economy.

Looking at where blockchain can play its strongest role, there is one game that stands out, and in many ways has proven its ability to link real world cash with the in-game economy without breaking it: EVE Online. A 1st generation Web3 game would have sold the ships as NFTs, but a core part of what makes EVE Online – work despite the real cash link – is precisely that it doesn’t sell ships as NFTs… in other words, EVE does not sell the main progression line of the game. To progress and grow in EVE, you need to build the skills needed to pilot, collaborate with others and use ever larger ships and equipment, and this is not for sale. The game demands that you engage to progress. Furthermore the game, due to its depth, rich systems and world, is about so much more than your personal progression from ship type to ship type, it is about being part of a living, breathing community that is writing its own saga. 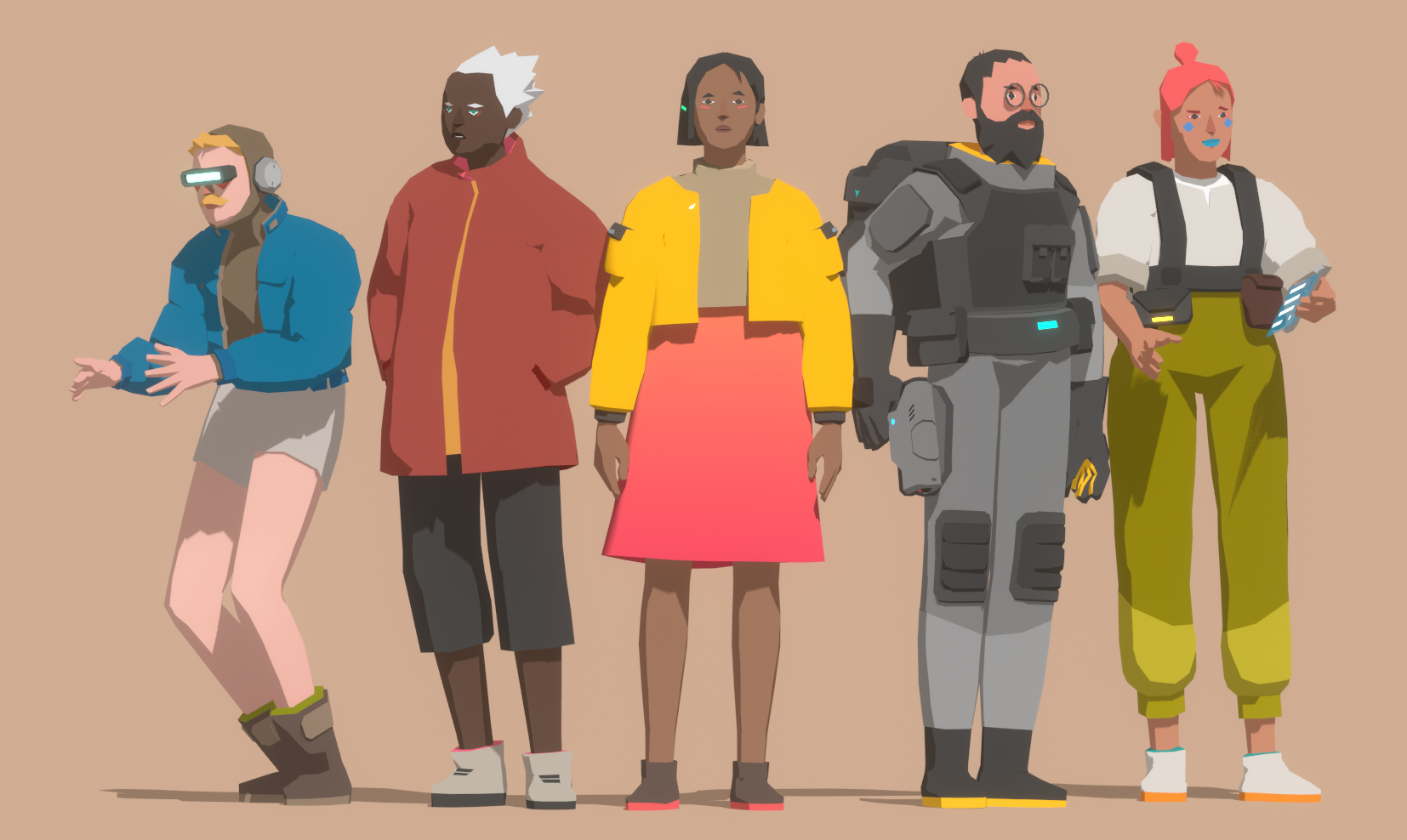 The SEED for what is to come

Pitches for crypto games often become blurred with the idea of the metaverse, and both fall prey to ill-defined aims and platitudes. The incentive for founders in a nascent market is to keep their vision as broad and nebulous as possible, so as to attract the highest valuation and not be bogged down by trivial matters such as delivering a good game. And yet, with SEED, we have a truly tangible indication of what could be realised with new technology and gameplay. Indeed, in attempting to build a huge simulation of life with AI-driven characters, replete with a living political and economic system, web3 makes sense and can enable the full realisation of that vision.

Klang’s strategy is very much to draw from the EVE experience – a player-operated economy with a community-driven narrative and one that they know well from working at CCP – and make it accessible to millions of people who otherwise would never be able to get over the steep learning curve that EVE Online forces on prospective players. If anyone can apply these learnings to web3, Klang can, and we can’t wait to see SEED in the hands of users.

Congratulations once again to Klang! For more information about Klang, SEED and job openings, visit their website: https://www.klang-games.com/.